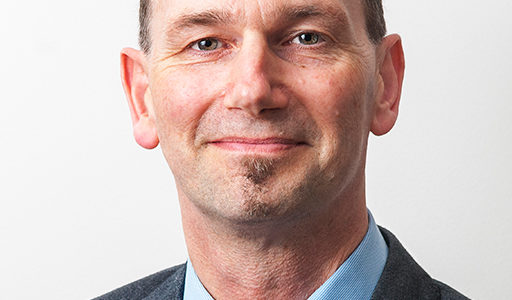 • Comments Off on Kees Jongepier

Mr. Jongepier has thirty years of experience from the international upstream petroleum industry. He is a proven oil finder with vast experience from Norway, West Africa, the Middle East and other regions. Notable work and achievements include the discovery of the supergiant Ormen Lange gas field and the giant oil fields in Block 17 in Angola. As Exploration Manager for Svenska Petroleum Exploration in Norway he led the team to exploration success in ten consecutive well bores. Mr. Jongepier brings strong leadership skills, deep geological and commercial knowledge, and a strong understanding of the full petroleum industry business cycle.

There are no users currently online